At least 16 enslaved persons sought their freedom from their owners at Catoctin Furnace, undoubtedly there were many more. The language of freedom seeker ads is testament to the uniqueness and humanity of the people described. They are also chilling in the description of human beings as property.

Harry and Len left on the 18th day of October, 1802 with passes they received from free African Americans. Harry played the fiddle, was trained as a waiter, and described as sensible and talkative.  Len was described as remarkably well made with pretty, large eyes and mouth. The reward of $40.00 offered for their return was the equivalent of more than a thousand dollars today.

The men, women and children who sought their freedom from Catoctin Furnace risked everything to escape the horrific and violent bondage of slavery. These ads bear witness to their astounding bravery. Shifting and centering the narrative of slavery at Catoctin is a work in progress, one that requires facilitating a dialogue and creating opportunities to educate audiences in a way that invites a visceral connection to the reality of this history and the human beings who lived it. With a deeper collective level of understanding of the effect of centuries of enslavement on the present struggle for racial justice, equity, and inclusion, it is hoped that a new framework for reparative heritage will be possible at Catoctin Furnace and beyond. Ultimately, it is hoped that the resultant action we take to build the future we claim to believe in, as individuals, communities, institutions, and a nation that claims to fight for freedom, will be facilitated by programs such as those undertaken at Catoctin Furnace.  The search for freedom continues today. Freedom from the legacy of enslavement and intergenerational racism. When? was the question asked at Catoctin Furnace by freedom seekers. When? is still the question asked today by millions of black Americans. 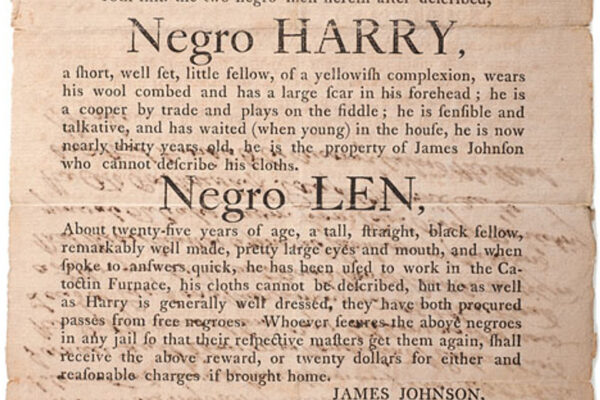 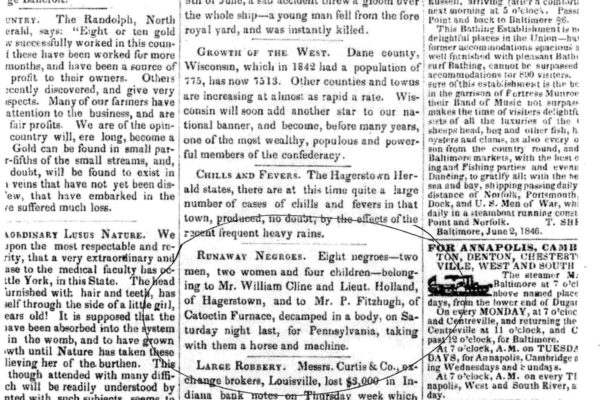 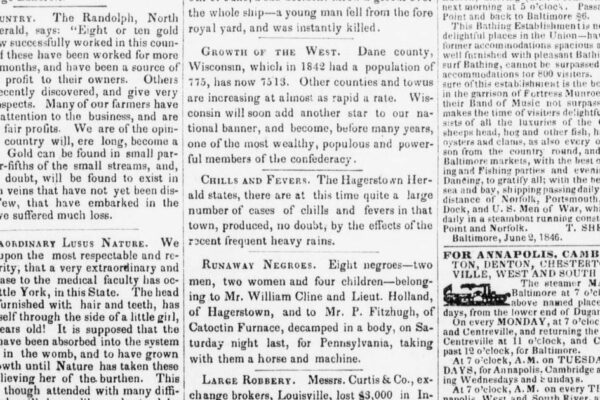 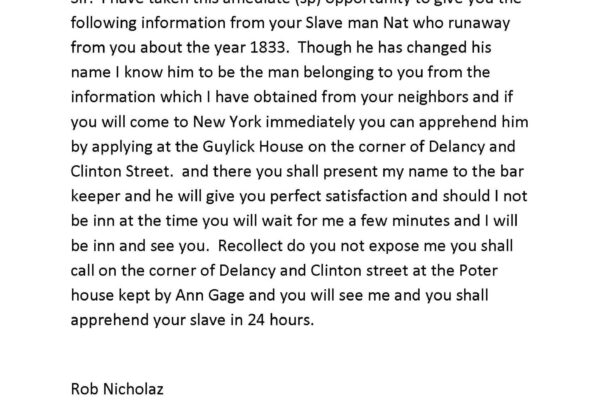 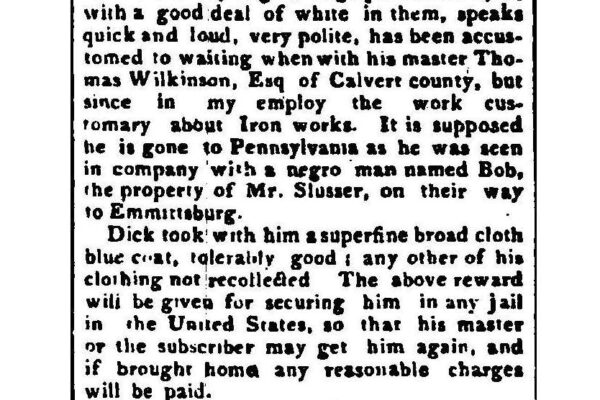 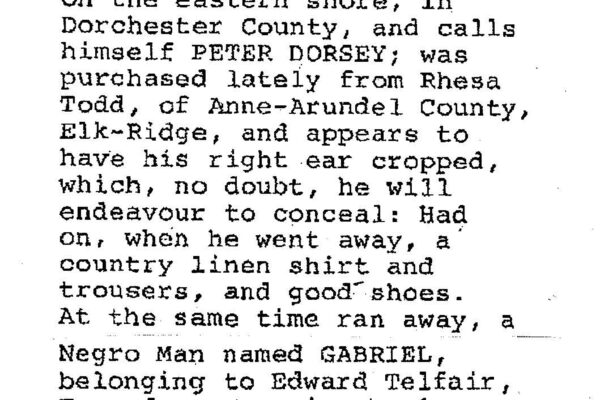